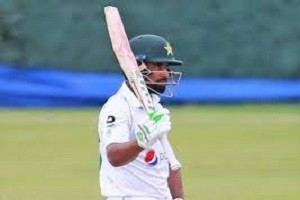 It is now clear that the Rawalpindi pitch is batting-friendly for both sides. Australia tour of Pakistan after 24 years, it is a very long time for that much important sport of cricket for the world. The first test, today will be drawn by the looks of it, just one session remaining in the match and still, both teams got full innings. Pakistani openers batting with a strike-rate of 3.41 in their second innings, which indicates that for the next match Pakistan wants a positive result.